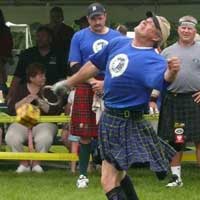 Bill Leffler was introduced to throwing by his friend Thom Van Vleck, who became aware of Bill’s throwing ability as a master’s track and field champion. An indoor master’s National Champion in the Shot Put in 1994, who also made the podium in both the shot put (2nd) and discus (3rd) outdoors in the same year, Bill first tried his hand at the highland games heavy events in 2001. After battling health issues, he returned to the field in the fall of 2003 at Buffalo, Missouri, in his home state.

The rest, as they say, is history. Bill went on to win Master’s World Championships in 2004, and in 2007-2013, for a total (as of this writing) of 8 world titles. No one has won more, and Bill has more in the tank. He owns multiple world records in multiple age groups, as well as multiple “Top 10” all-time marks over multiple age groups. Although the stones are his best event, he became a master of the hammer as well. And although he has events that he is good at and events he is great at, Bill is known as a powerful thrower who has no real weaknesses as a heavy events thrower. Simply put, he is one of the best masters throwers to have ever put on the kilt. 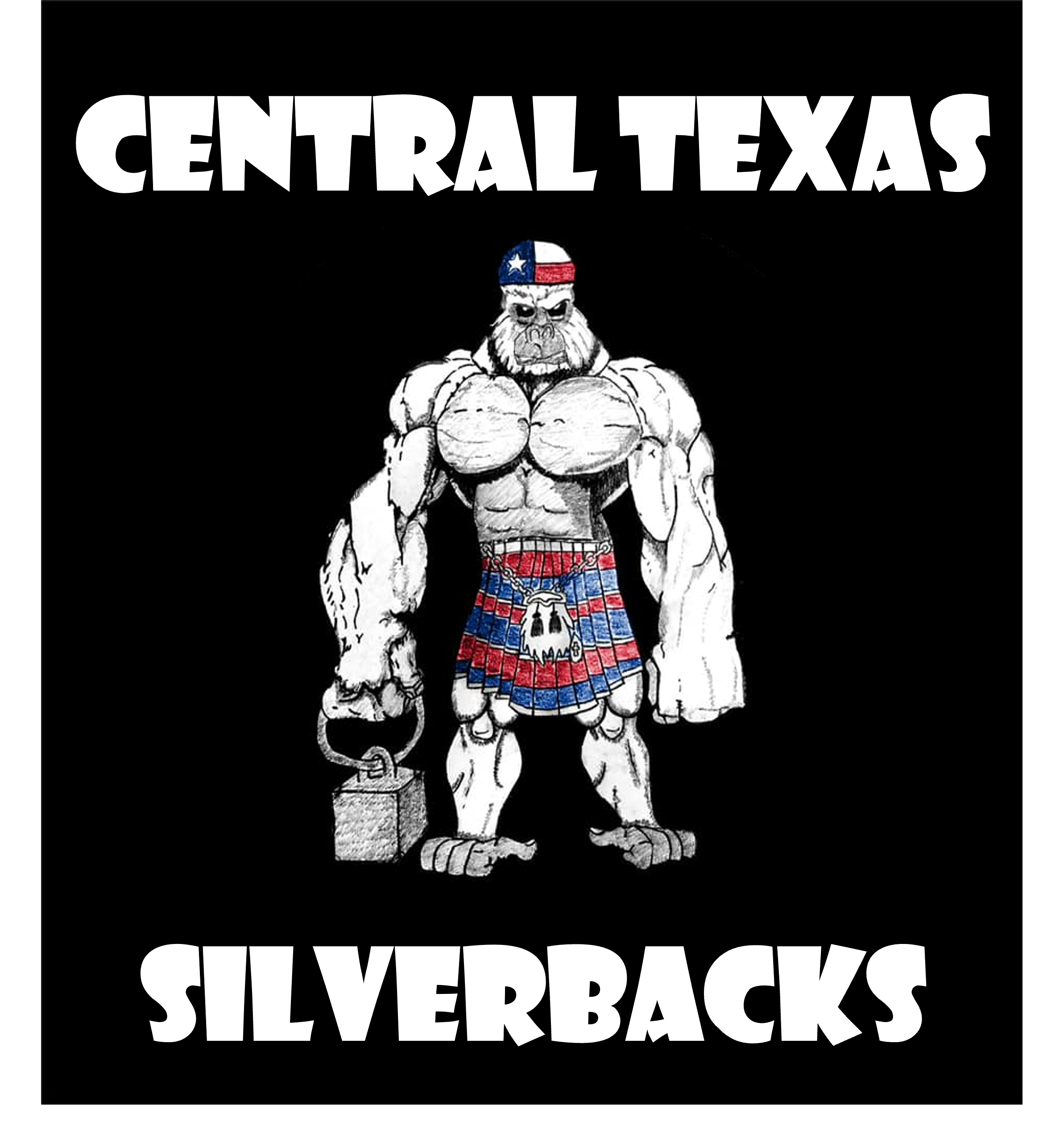 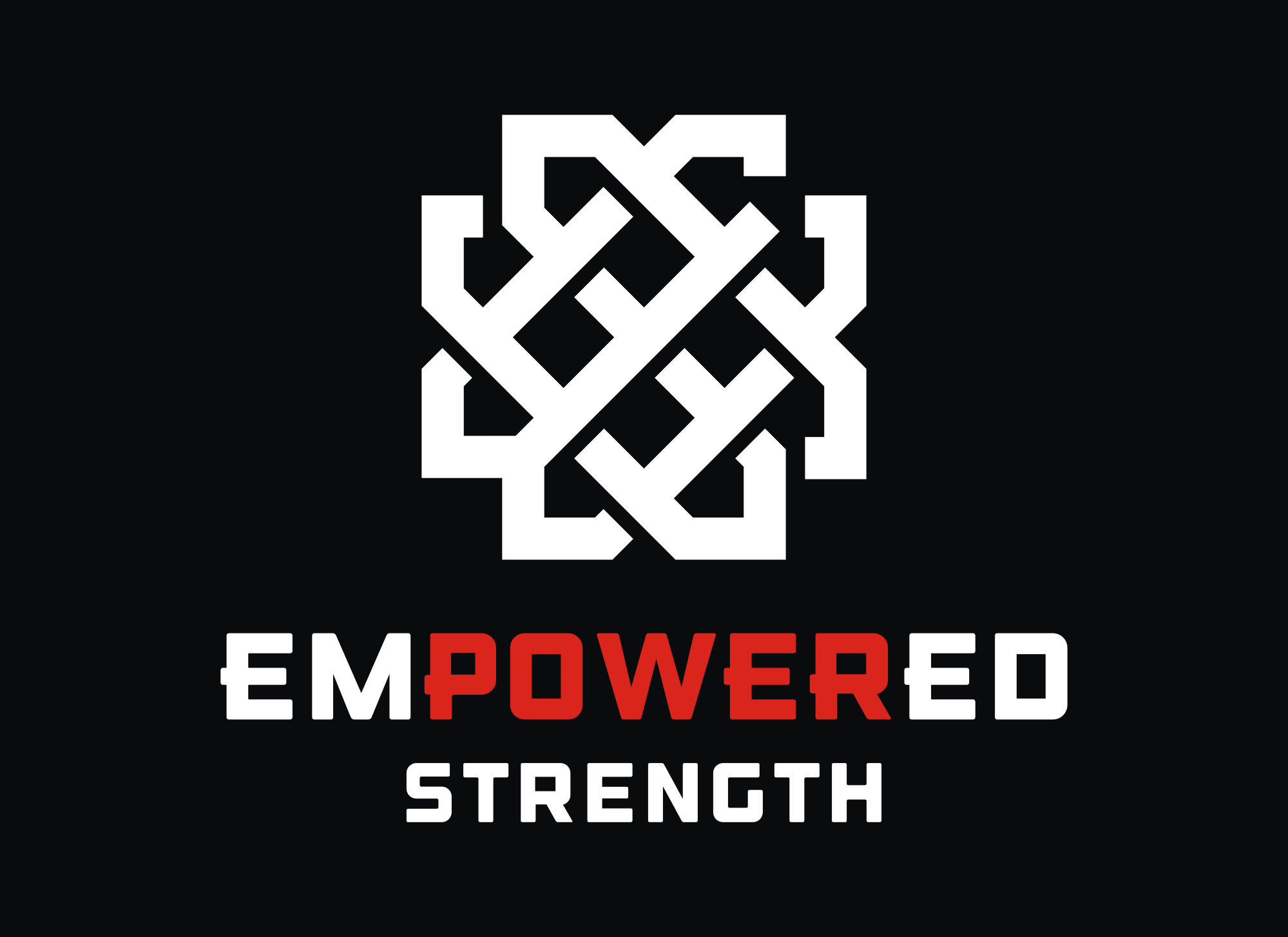 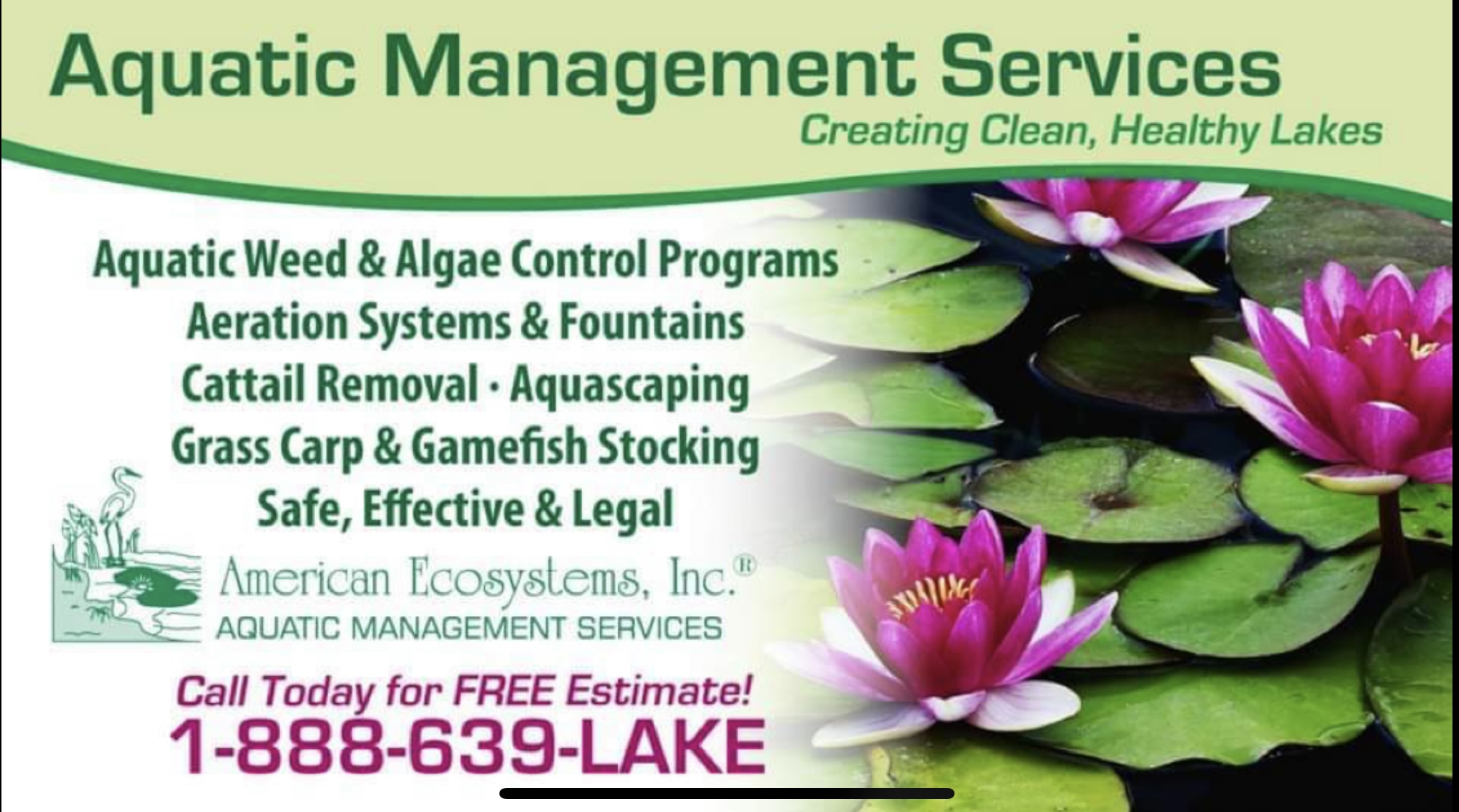 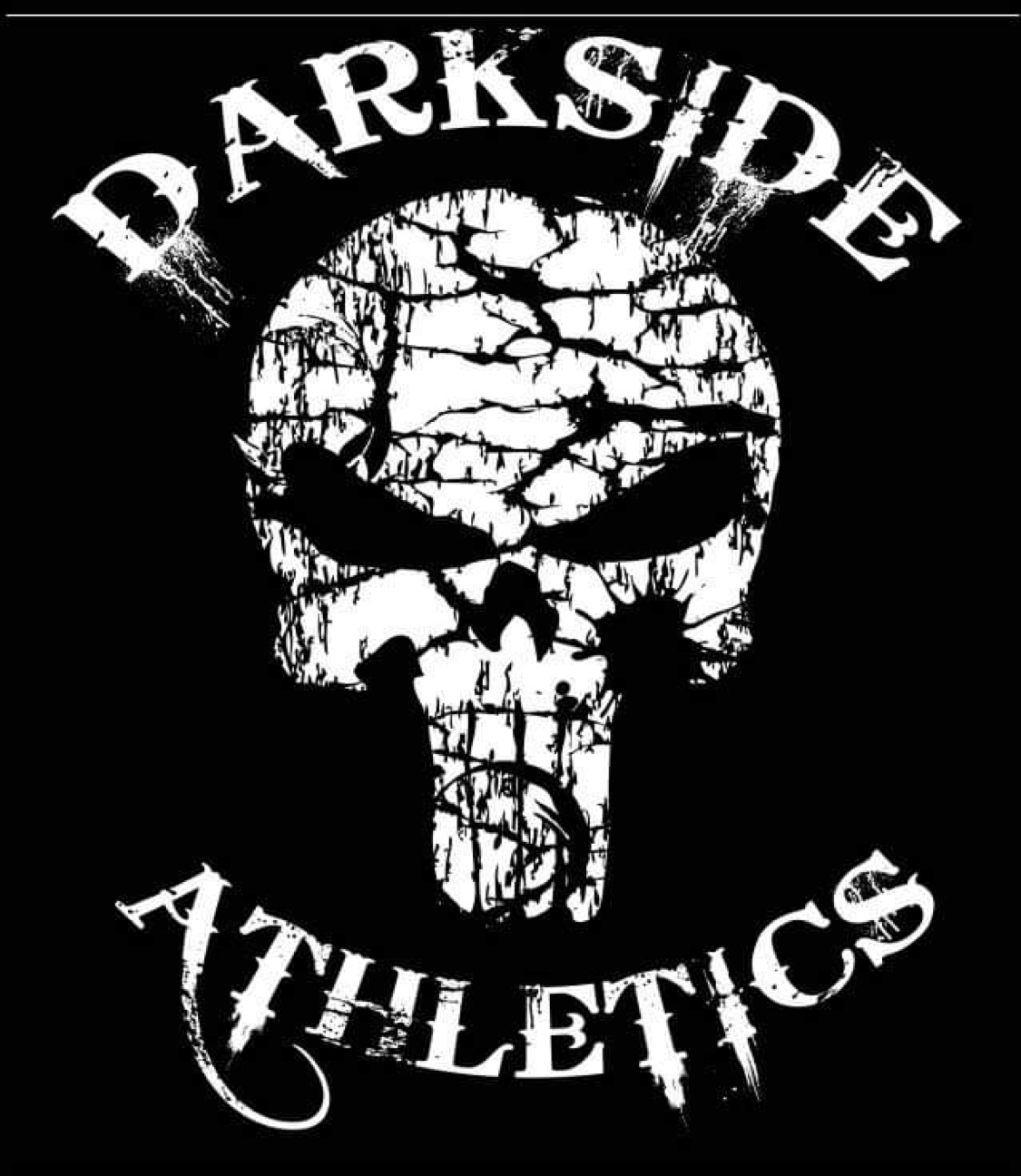 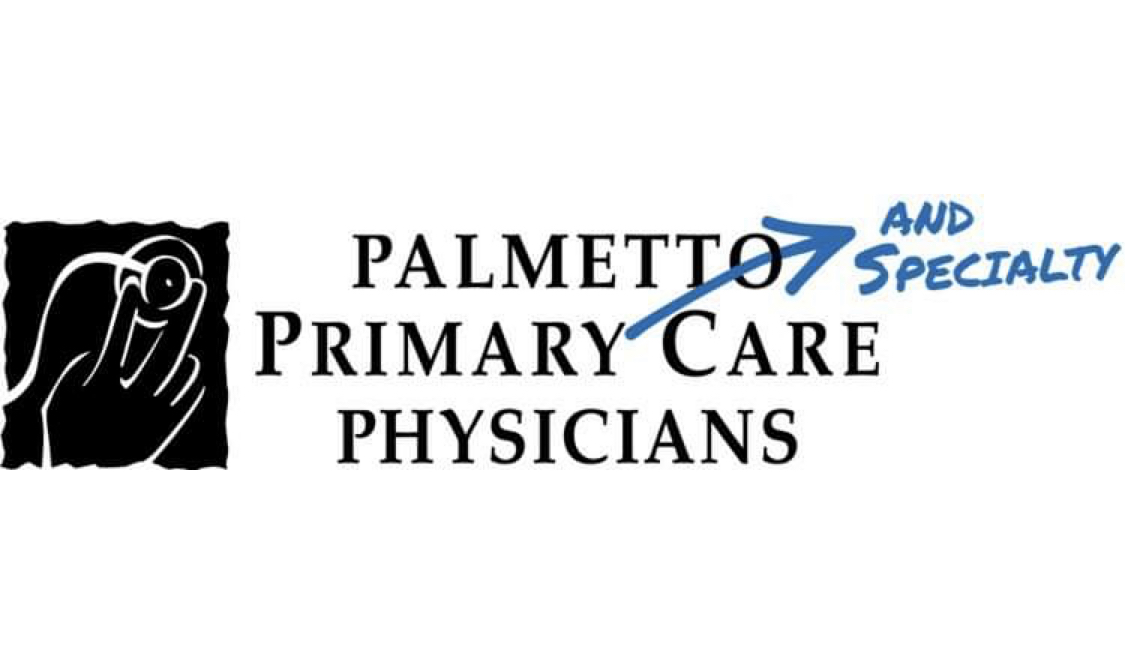 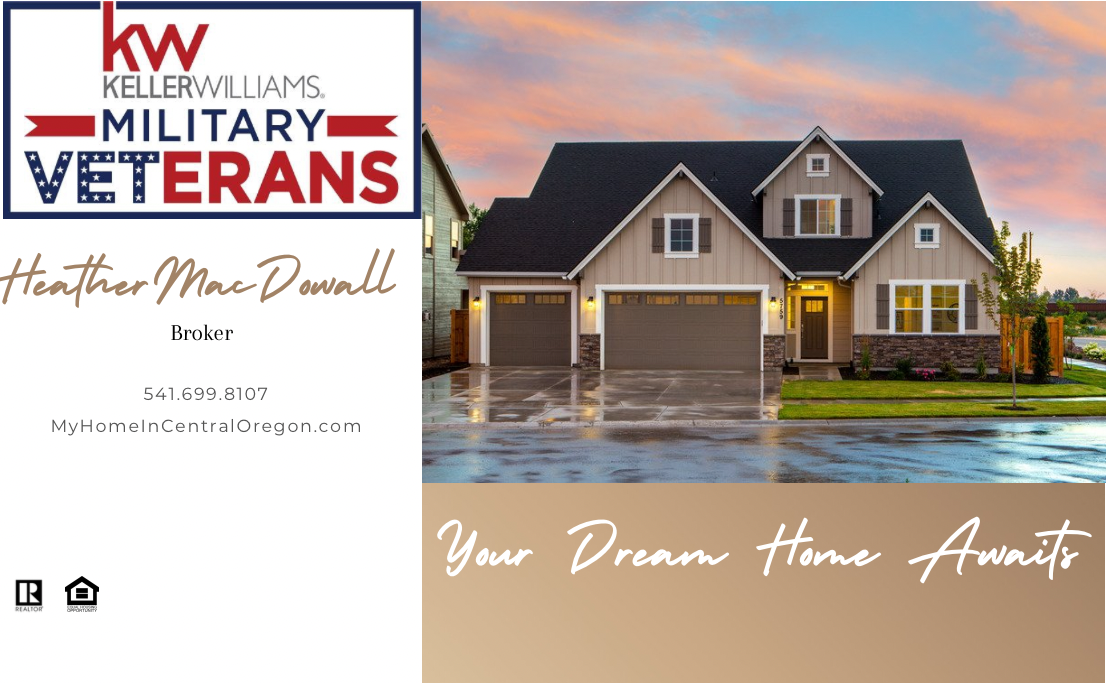 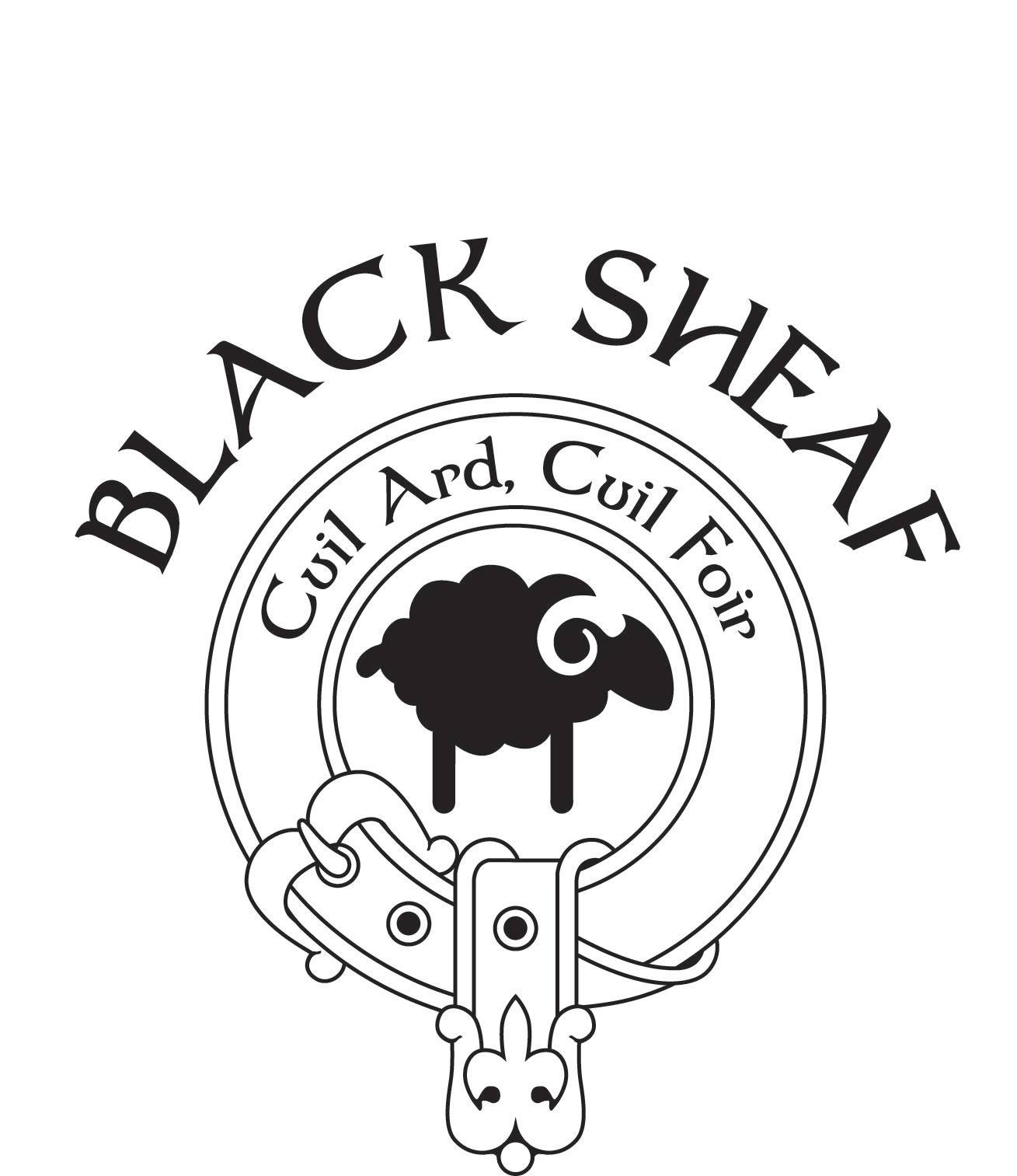